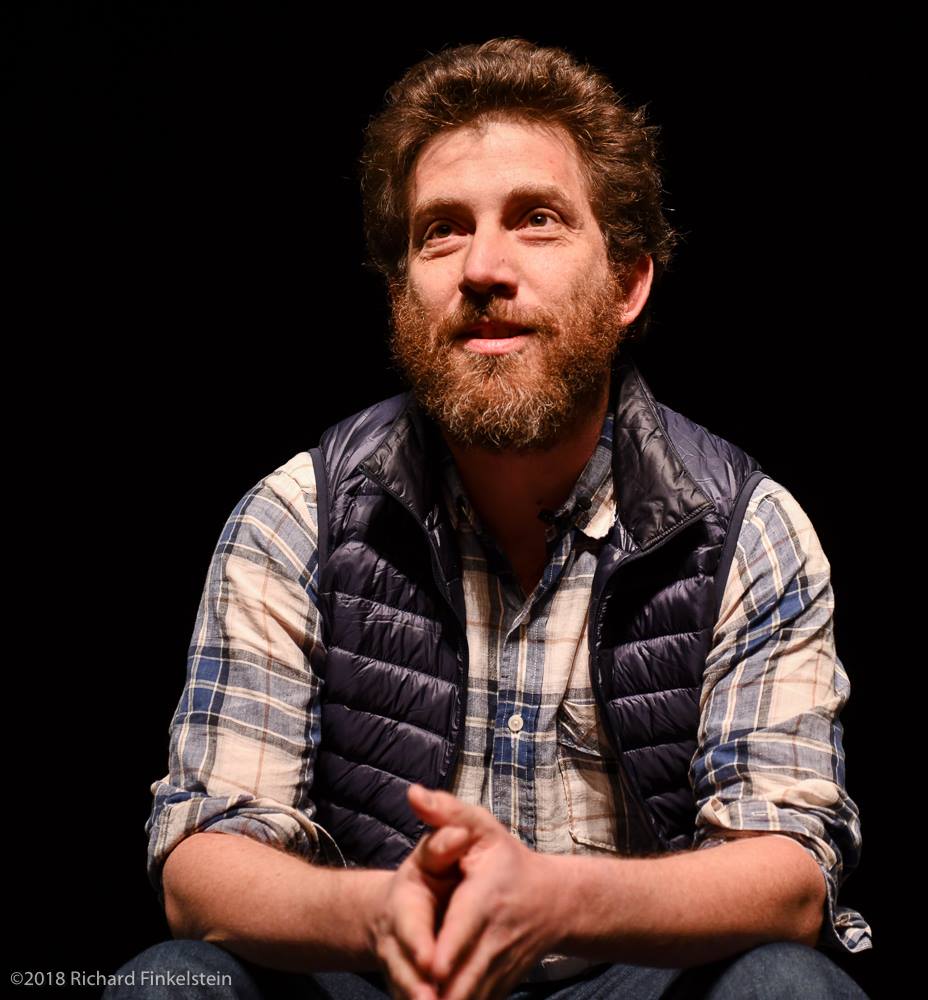 OPEN INTRODUCTION TO THEATRE OF THE OPPRESSED

This keynote will have as an object how Theatre of the Oppressed was born in a specific context and how it evolved to be the first theatre technique from the global south to be used all over the world. Change of scales that were also bringing new problems: how a theatre technique that was created to fight against dictatorships and extremely centralized political parties does evolve in a world of so-called participatory democracies and Facebook? The keynote will also try to give a view in what is the problem of the hour: what can Theatre of the Oppressed do in front of the rise of fascism, more specifically in Brazil?

This workshop will explore how the dramaturgy of forum-theatre can lead to the responsabilisation of the very oppressed it intends to defend. The aim of the workshop is to try to explore some dramaturgical solutions to avoid this pitfall. Participants will first have an explanation of how the dramaturgical scheme conceived by Augusto Boal does work – what are the problems that are solved by it as well as the problems posed by it. They will then be explained how others dramaturgical schemes could work, for then being divided in small groups in order to create small scenes that would follow the lines of different dramaturgies for Forum-theatre. Participants will gain a deeper understanding of the dramaturgy of forum-theatre as well as more diverse range of techniques for devising forums plays.

This workshop will use excerpts from films in order to explore how dominant ideologies are present within the very dramaturgy of scenes and how other dramaturgies directly confront those ideologies. Participants will see excerpts from movies that would be then analyzed under the assumption that their very form – and not only content – do vehiculate some values. After seeing excerpts from other movies that are not constructed the same way, participants will then be divided on groups where they will have to create scenes in which the dominant ideology is avoided by the very form of the scenes. Participants will gain a more critical approach of dramaturgy and a more diverse set of tools in order to write their plays

Forum theatre is a type of theatre created by the innovative and influential practitioner Augusto Boal, one of the techniques under the umbrella term of Theatre of the Oppressed (TO). This relates to the engagement of spectators influencing and engaging with the performance as both spectators and actors, termed «spect-actors», with the power to stop and change the performance. As part of TO, the issues dealt with in forum theatre are often related to areas of social justice with aims to explore solutions to oppression featured in the performance.

Julian Boal is a teacher, researcher, and practitioner of Theatre of the Oppressed. He has facilitated workshops in more than 25 countries and has collaborated on several international festivals of Theatre of the Oppressed: in India with Jana Sanskriti, in Spain with Pa’tothom, in Portugal with Óprima, in Croatia with the Istrian National Theater, in France with GTO-Paris, and in Brazil with CTO-Rio. Some other groups and movements with whom he has worked closely include MST (the Landless Workers Movement) and MSTB (the Roofless Movement of Bahia) in Brazil and La Dignidad In Argentina. In Paris, he was a founding member of the Ambaata collective, which worked alongside migrant workers, and he also worked with GTO-Paris and Féminisme Enjeux. He participated in the design and realization of the exhibition on Augusto Boal at the Centro Cultural Banco do Brazil in 2015 and curated part of the Utopia International festival, held in Maricá, Brazil, in 2016. He collaborated with Sergio de Carvalho as assistant playwright for two recent plays of Companhia do Latão (São Paulo): Those Who Stay (2015) and The Bread and The Stone (2016). He holds a Master’s degree in History from the Sorbonne (Paris IV) and a Ph.D. from the School of Social Work at the Universidade Federal do Rio de Janeiro. Boal is the author of Images of a Popular Theatre (Hucitec, 2000) and co-editor of the DVD & essay booklet Theatre of the Oppressed in Actions (with Kelly Howe and Scot McElvany, Routledge, 2015) and The Routledge Companion to Theatre of the Oppressed (with Kelly Howe and José Soeiro, Routledge, 2019). He is co-founder (with Geo Britto) and pedagogical coordinator of Escola de Teatro Popular (ETP; The School of Popular Theatre, in Rio de Janeiro), a school run by social movements for social movements, where political unity is practiced at the grassroots level through the practice of theatre. He is also a member of the Instituto Augusto Boal in Rio and the son of Augusto Boal. 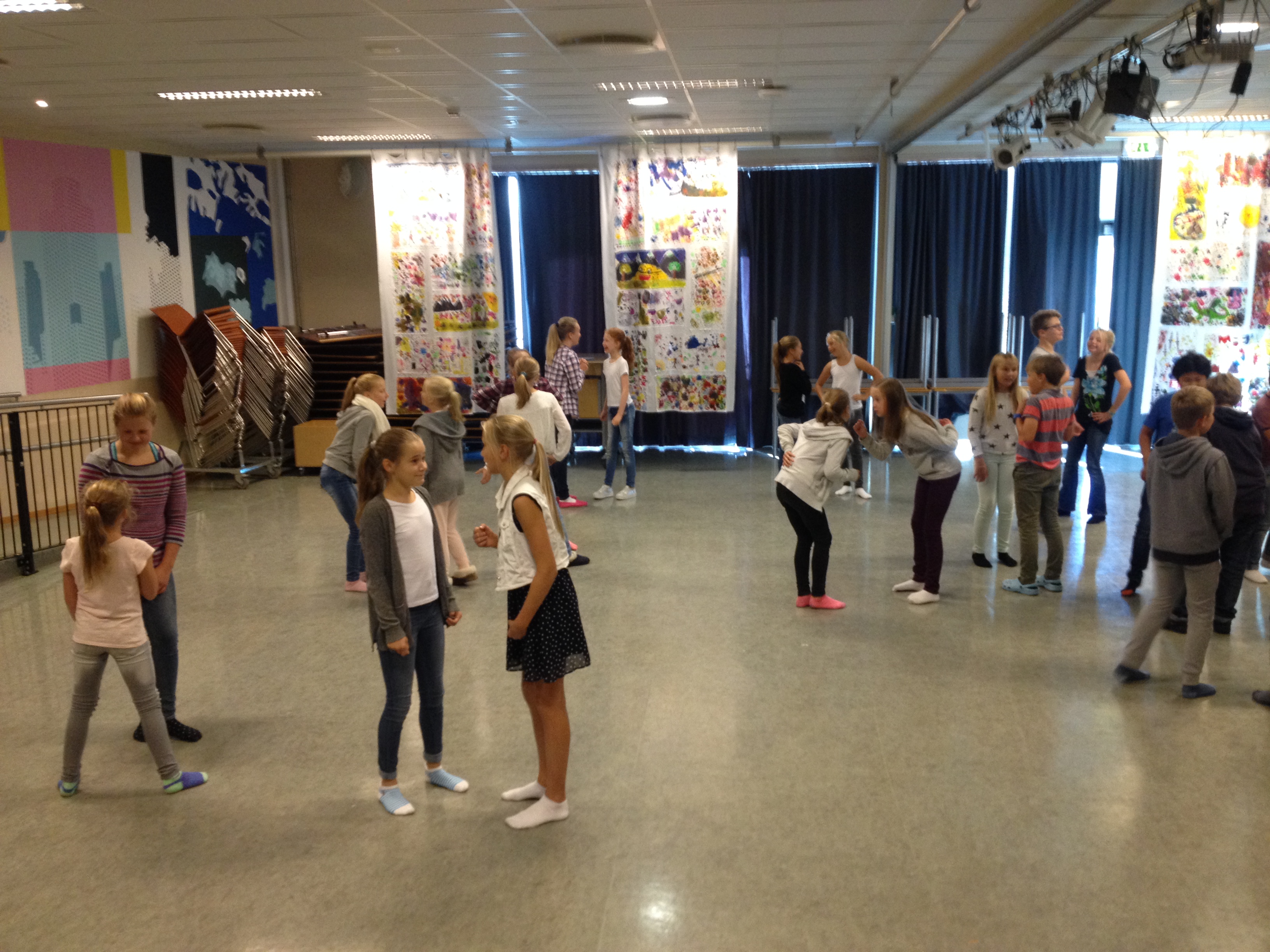 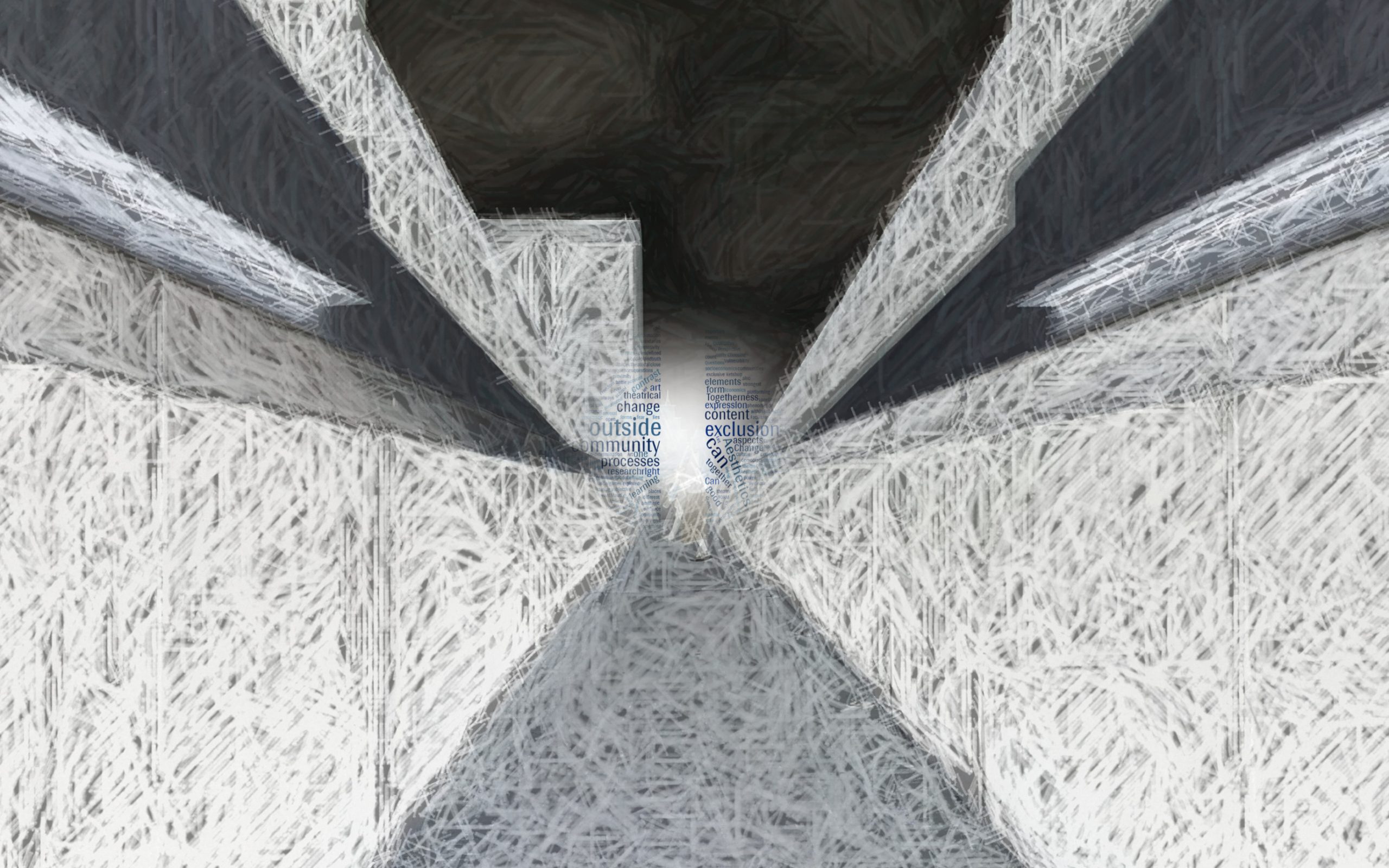 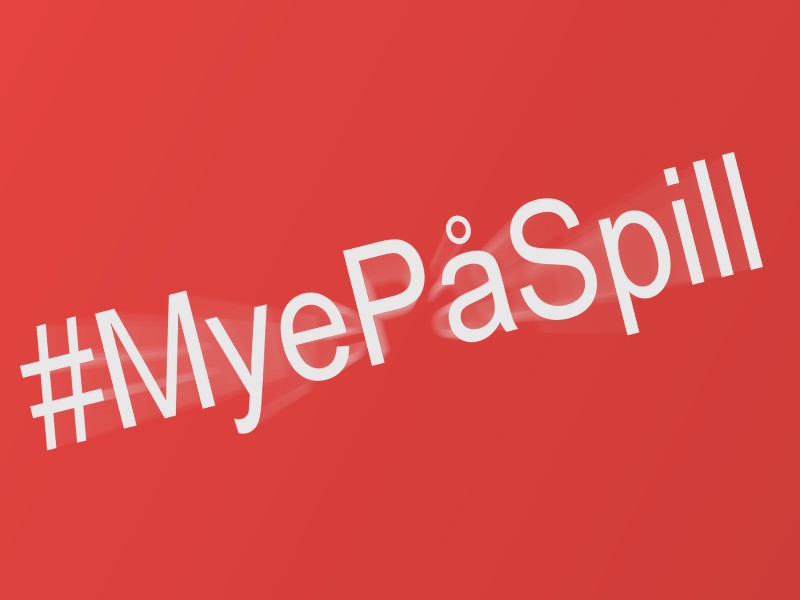 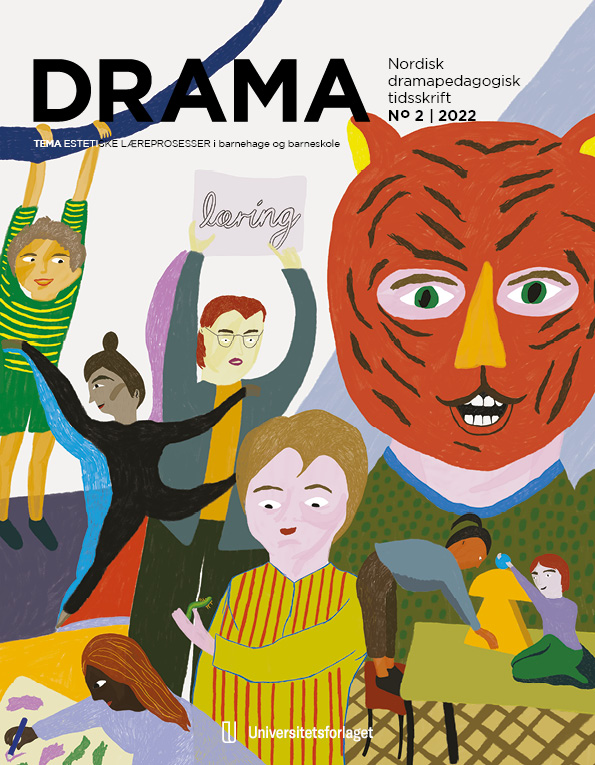